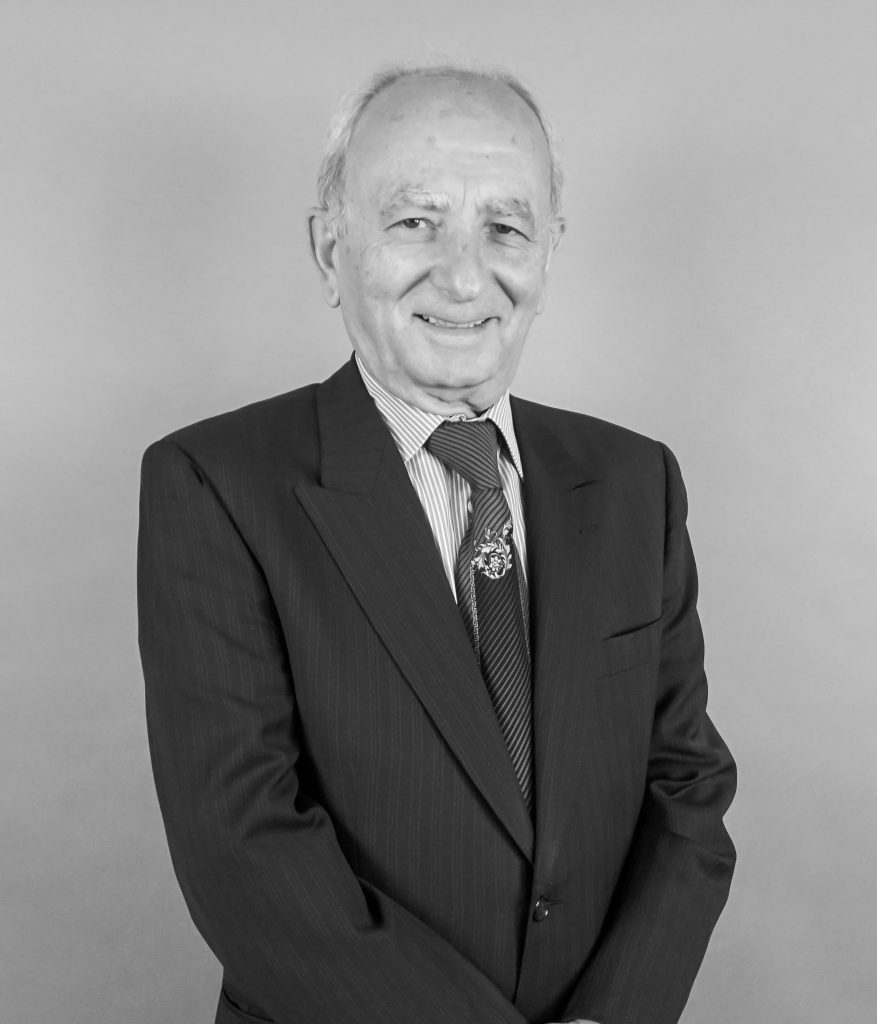 Fred Giansante has been a licensed broker since 1966 and joined Bruno Bertolin at Ventresca-Bertolin Insurance only two short years later. In 1982, Fred became a partner and played an integral part of the team. A natural strategic thinker, Fred was the key driver in shaping the company’s strategic direction and growth strategy. Fred is one of the few to have both his RIBO (Registered Insurance Brokers of Ontario) and Unrestricted license.

Fred takes an active interest not only in the management of Brokers Trust, but also of our community and the country as a whole. Fred has aided and directed several election campaigns at the municipal, provincial and federal levels, for candidates from various political parties.

Throughout his career, he developed a long tradition of community and charitable involvement. Most recently he initiated and led our efforts in successfully establishing a scholarship with York University. Fred has also dabbled in the real estate market.

Send an Email to Fred