Our team is operating remotely at this time and working extremely hard to provide a high level of customer service. We are available to address all inquiries from existing and new clients: Contact us by phone, email and our 24/7 claims line. You can also change or access your policy through your myBrokersTrust online account: Client Portal. 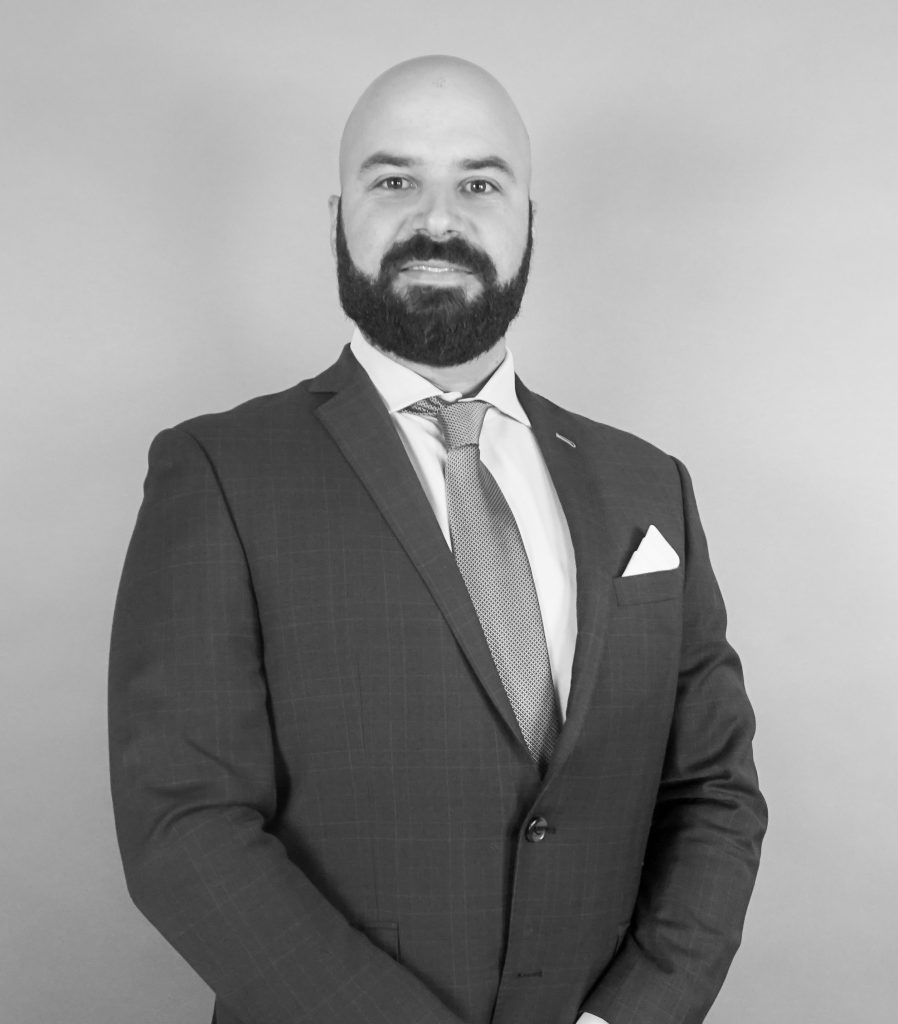 Dave Bertolin entered the insurance industry in 2007 straight out of school after attending Huron College at The University of Western Ontario. The years that followed saw Dave occupy various service and sales roles at the firm while obtaining his Chartered Insurance Professional (CIP) designation. After obtaining his Unrestricted RIBO (Registered Insurance Brokers of Ontario) license in late 2014, he ended up in a management role. In July 2016, Dave became the Principal Broker of the firm, and is responsible for the regulatory oversight of all Brokers, as well as Brokerage operations. Dave currently specializes in operations, more specifically, systems and workflow management. He has a great sense of pride and privilege to be able to work alongside his brother Dan, and the other current ownership and management team to perpetuate the successful trajectory of the brokerage his farther started in 1963.

Dave grew up as an elite competitive Alpine Ski Racer, and coached various age groups for many years following his athletic career. He is firm believer that cultivating strong personal and business relationships he a key to making sure all parties benefit and is a big proponent of work-life balance. Outside of the office, Dave enjoys big mountain skiing, snowmobiling, golf, fishing, fitness, making maple syrup, raising his two German Shepherds and most things outdoors. Dave was recently married in June 2019.

Send an Email to Dave